Xenoshyft: Dreadmire
has been added to your Comparison Cart

Xenoshyft: Dreadmire has been added to your Comparison Cart

The Isle of Cats

The Dice Tower's Top Board Games of All Time 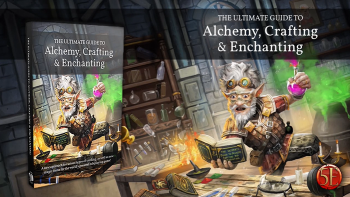 The Ultimate Guide to Alchemy, Crafting & Enchanting  is a rules-lite crafting system for GMs and players looking for ways to craft items and increase the creativity in your games. It introduces a brand new game mechanic for creating items, potions, and magical goods in 5E. Tin... 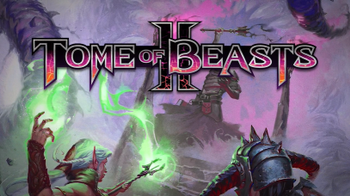 Kobold Press is releasing a massive new tome of original 5th Edition monsters for dungeons & keeps: dragons, demons, undead, and far beyond. It's a follow-up to the original Tome of Beasts that's over an inch thick and more than 3 pounds, with full-color illustrations and well l...

Gladius - The Game Where You Bet Rather Than Fight>

Kickstarter Roundup: Parks gets a new expansion, QE and On Tour reprint, and Migration: Mars>

Of Knights and Ninjas Board Game Review>

Amazon Buy 2, Get 1 Free Sale (and Other Great Deals)>