Monikers
has been added to your Comparison Cart

Monikers has been added to your Comparison Cart

No US Store Listings Available

Start Playing Board Games During Your Lunch Break 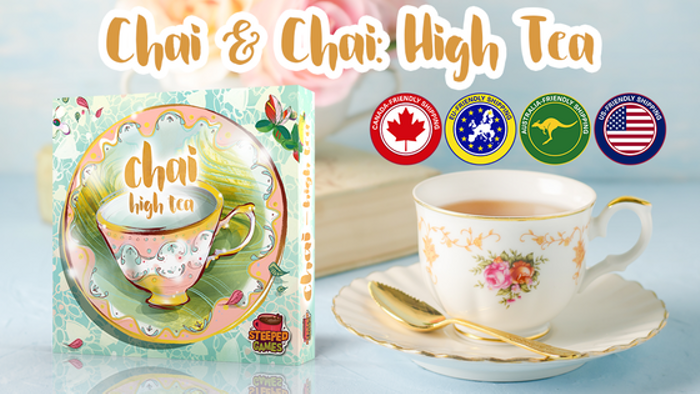 Celebrate the diversity of tea cultures in ☕️ Chai: High Tea, an expansion for Chai!

The war for the floor has begun once more. Catapult Kingdoms is a game about building castles and knocking them down - with a working catapult and rubber boulders. The Siege Expansion lets you add a Balista to your arsenal. Use your tactics cards wisely. Last person standin...

Jaws of the Lion and Giveaway & Other Board Game News>

Merchants of the Dark Road from Elf Creek Games>

Cartographers Giveaway & Other Board Game News>