Mage Knight: Ultimate Edition
has been added to your Comparison Cart

Mage Knight: Ultimate Edition has been added to your Comparison Cart

The Crew: The Quest for Planet Nine 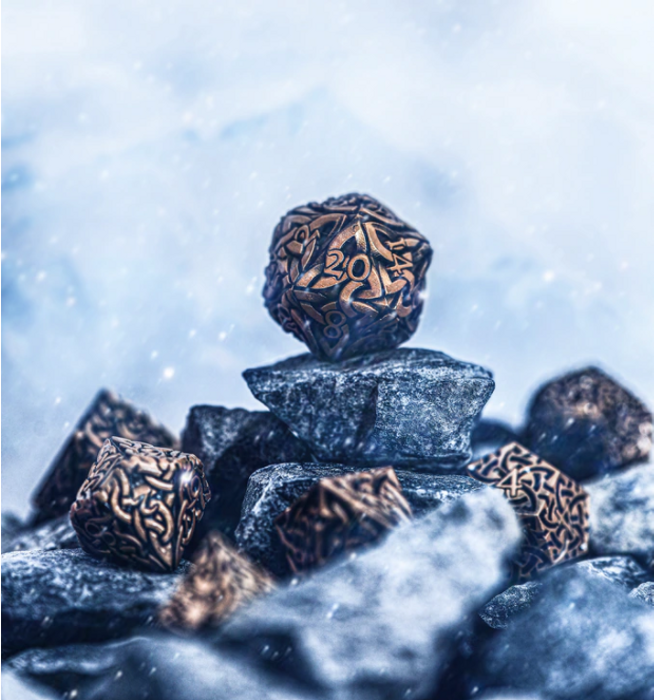 Some info has surfaced on the Dire Wolf website, along with some images! Looks like there is a chance to ask some questions of the developers in this thread on BGG as well (no questions as of the time of this post): https://boardgamegeek.com/thread/2505822/dune-imperium-first-look

Brass: Birmingham First Impressions - Is it good for two players?>

Pendulum Is The Rom-Com of Board Games>

Pendulum - Who's the Target Audience?>