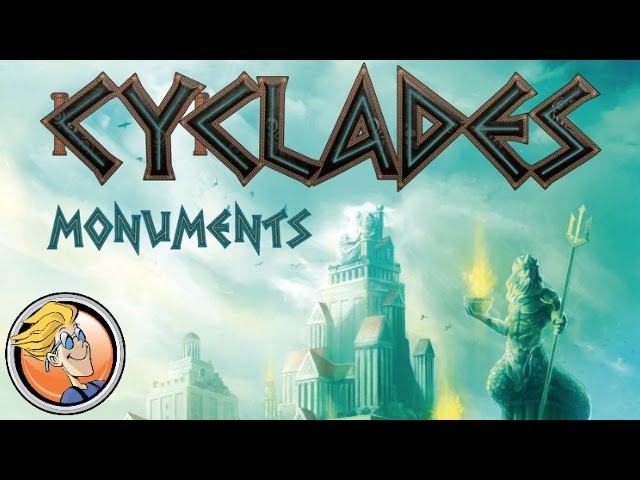 Cyclades
has been added to your Comparison Cart

Cyclades has been added to your Comparison Cart 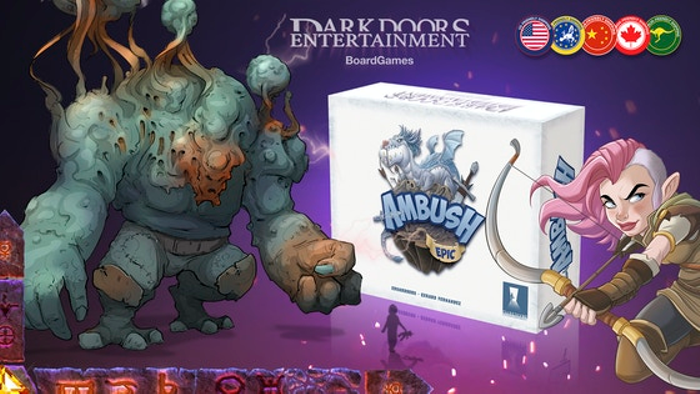 A semi-cooperative Dungeon game. Lead your hero to the creepy and darkest nook of the dungeon.

Race for the Chinese Zodiac

The Quacks of Quedlinburg

A semi-cooperative Dungeon game. Lead your hero to the creepy and darkest nook of the dungeon.

A Totally Fair Review of Unfair and the ABDW Expansion 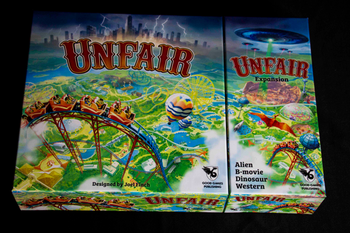 Overview This game is totally unfair! I’ve been playing it a lot—expansion included, after the first couple of games—and it’s really unfair how addicting it is. It’s all about building your own “funfair,” or theme park. But events happen that can be good or bad, the other players can...

What's This? A FunkoVerse Nightmare Before Christmas Review!>

How to make markers for Terraforming Mars - Oxygen, Heat, and Generation tracks.>